Brian Flores’s Lawsuit Is Not Just About Football 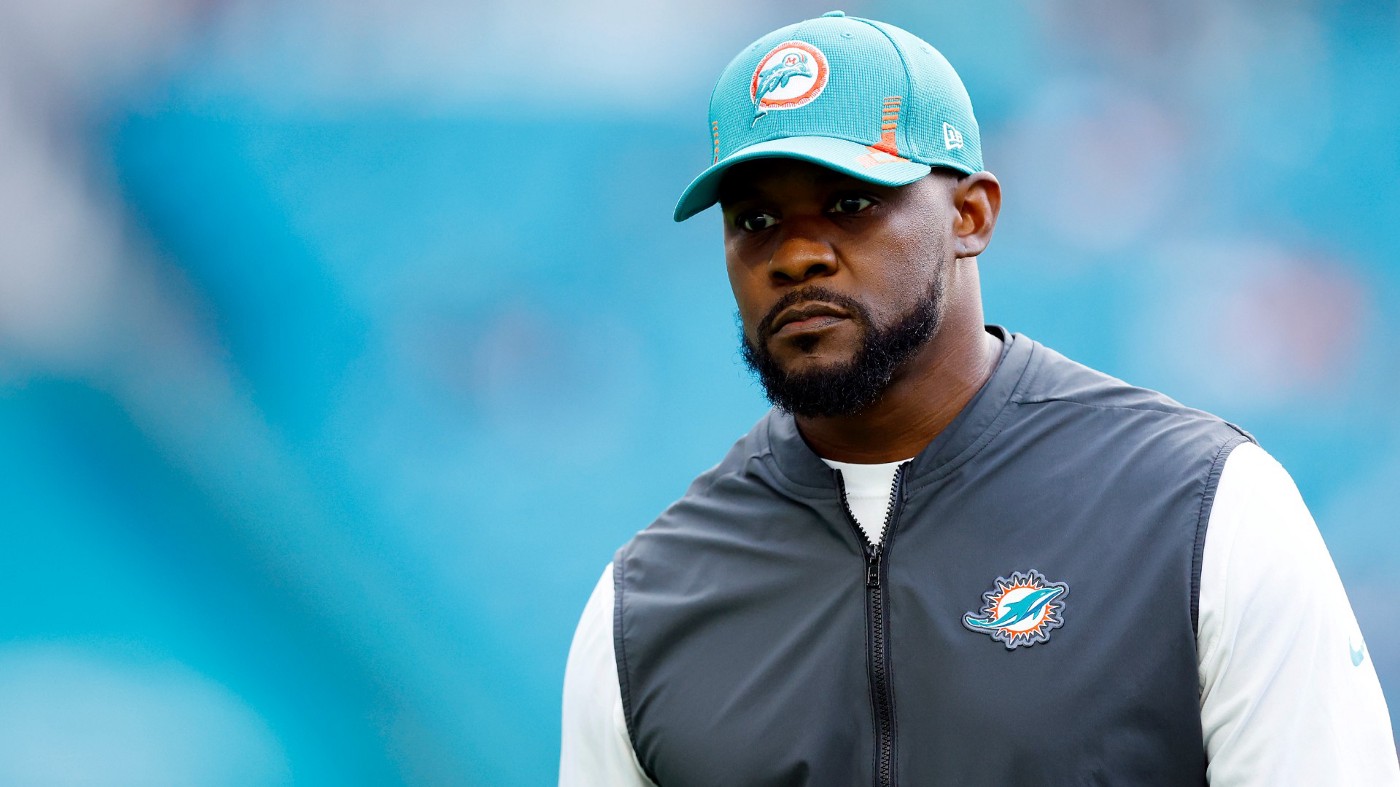 On February 1, 2022, Brian Flores filed a lawsuit that, for those of us who follow sports know, was long overdue. As an avid sports fan, I’ve often looked at sports in general and thought about how stark it was that the owners who reap billions of dollars in profits are almost all white, while the players on many of these teams are predominantly black.

We can look at public health theories to really understand why it is that, no matter how much black men and women pull themselves out of poverty, lasting impacts will move from generation to generation and harm a black person’s personal well-being, and ability to earn a living. The black man will exert himself longer and harder to prove his worth — this is a result of generational and institutional racism. Blacks cannot hide who they are. Their skin, hair and features will tell you their race, and your biases about Blacks set in the moment you cross a Black man on the street late at night, or see them sitting in a class at an Ivy League school, or watch them playing basketball. When black men and women exert themselves to a point that is “superhuman,” the health effects are devastating. This is known as “John Henryism.”

There’s a lot of John Henryism that is going on in the NFL. Young Black men and women who grow up in poverty have limited options. They’re told that they’re not as smart, don’t deserve to have a quality education and don’t even deserve the respect of law enforcement. It takes a lot of personal determination and self-motivation to be able to remove yourself from those circumstances, when you really have no one to look up to in your neighborhood. The Black men who enter the NFL as players often do not come from prestigious circumstances. Black men early on in their lives see fellow black men playing sports on television. Sports are engrained in American society, and valued by the millions of viewers who buy tickets to Dodgers games, listen to Michael Kay on ESPN or watch Greeny on Get Up. Black men understand the cost, however, of exerting yourself tremendously to get to that level, and buy in at an early stage. To many Blacks, this is the only way to prove that they are “worth” something. Of course, this is a fallacy, but a young, Black, high school football player getting lots of attention from prestigious colleges cannot see past the flashing lights of the moment.

White owners of sports teams know that this is the case. Since time immemorial, white men and women have dictated how history books are written, who will be enslaved and how non-whites will serve them. This sounds extreme, but in reality, we see microcosms of this all the time. As Flores’s lawsuit points out, only 1 of the NFL’s 32 teams employs a Black head coach. Well, let’s look at the other stats. There are only five Black CEOs of Fortune 500 companies. Ten percent of the sitting judges in lower federal courts are Black. Only five percent of physicians are Black. This is not a mistake. This is White America.
Brian Flores was bold for stepping up, turning down a severance package and filing a high-profile lawsuit that could potentially seal his future with the NFL, and not in a good way. It’s possible that Flores will never coach again. However, for how long have we been having these same conversations? How long is race going to be a factor in every walk of life? Why is it that, though the latest census.gov results show that Whites are a dwindling race in the US, they still are disproportionately powerful?

I’m an attorney, and I can tell you that litigation tears people apart, it almost never brings people together. Sure, sometimes change is effectuated through lawsuits, but for the most part, what happens in a court room does not really affect social dynamics. Even legislation has its limits. The Civil Rights Act, on paper, made people of color equal to whites. But almost sixty years later, we know that is not the truth. Humans will always be humans, and humans are tribal. We like the people who look like us and talk like us. We distrust those who are different. And sadly, even for those of us of color, we put white people on a pedestal.

I am not sure what really will be the agent for change, but litigation is not the answer.

Ben Simmons Is Doing Ben Simmons, And Other Sports Musings